The Grizzled Mighty is an American rock band formed in Seattle, Washington. The band is composed of Ryan Granger on vocals, guitar and drums and Whitney Petty on bass and vocals. The Grizzled Mighty are known for their raw and heavy sound that blends elements of blues, garage rock, and punk rock. They have released several albums and have played venues and festivals throughout the United States, gaining a reputation for their intense and energetic live performances. 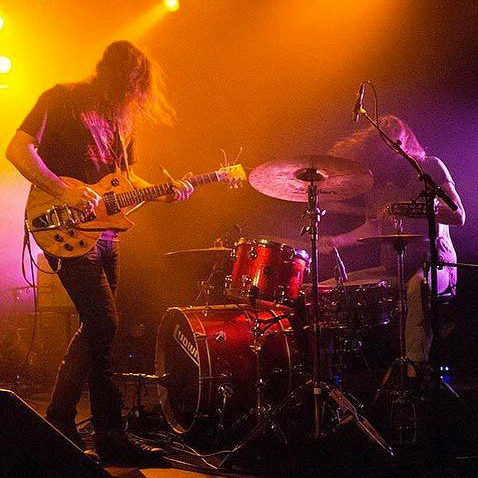 Live 2018 for the TV/Web show Band In Seattle

Live 2016 at the Laundry Room Studio

Live 2016 at the Laundry Room Studio

Stuck In My Head

Stuck In My Head 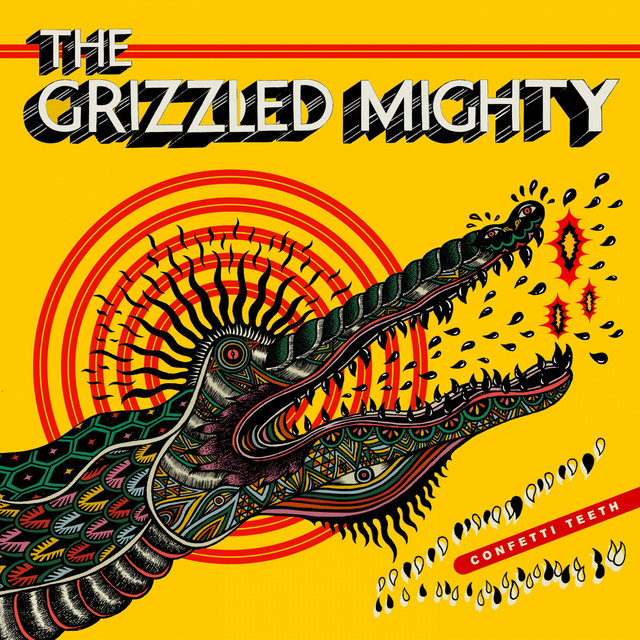 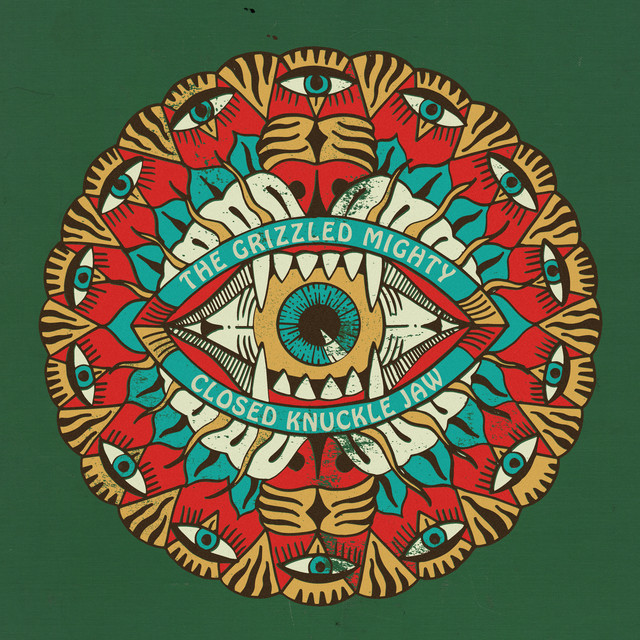 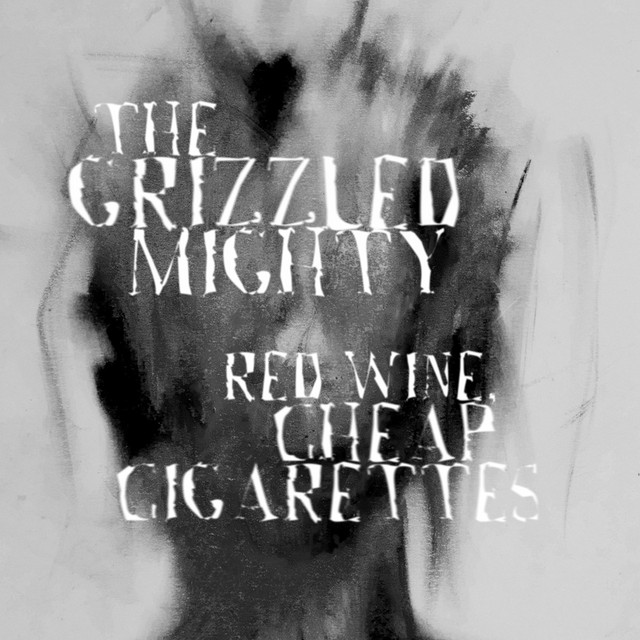 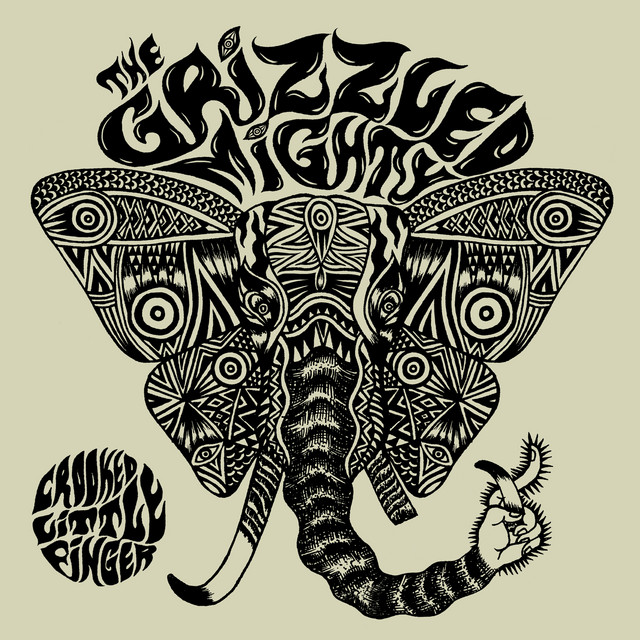 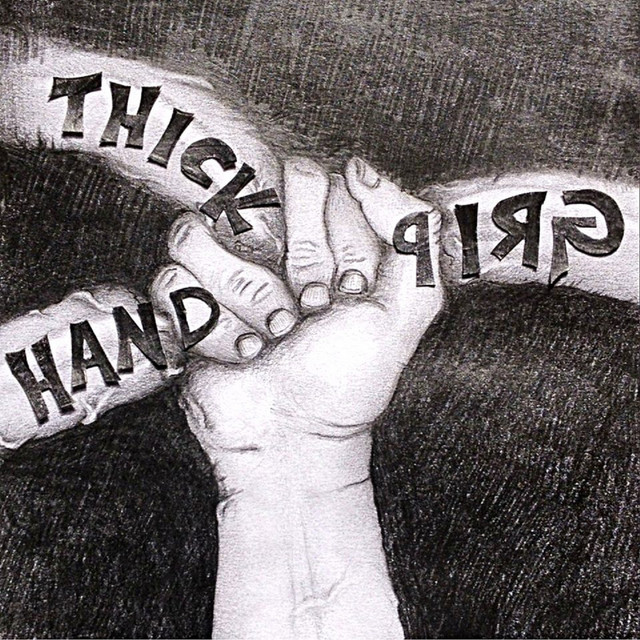 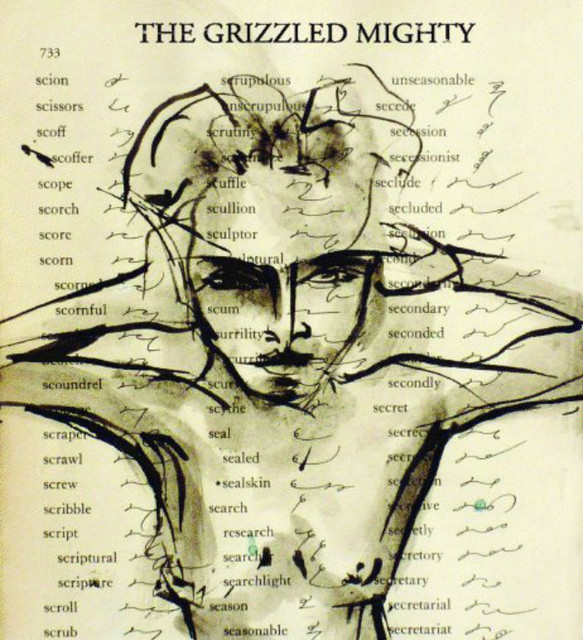