Joe Bonamassa says “The Cold Stares are my greatest musical discovery of 2019”.

Authenticity. A word that is frequently used in describing The Cold Stares, and frequently missing from modern music discussions.

“The first time I saw them,” says Nashville radio personality Dan Buckley, “I thought they had at least two other musicians secretly behind the curtain. There’s just no way that sound comes from the two of them.” 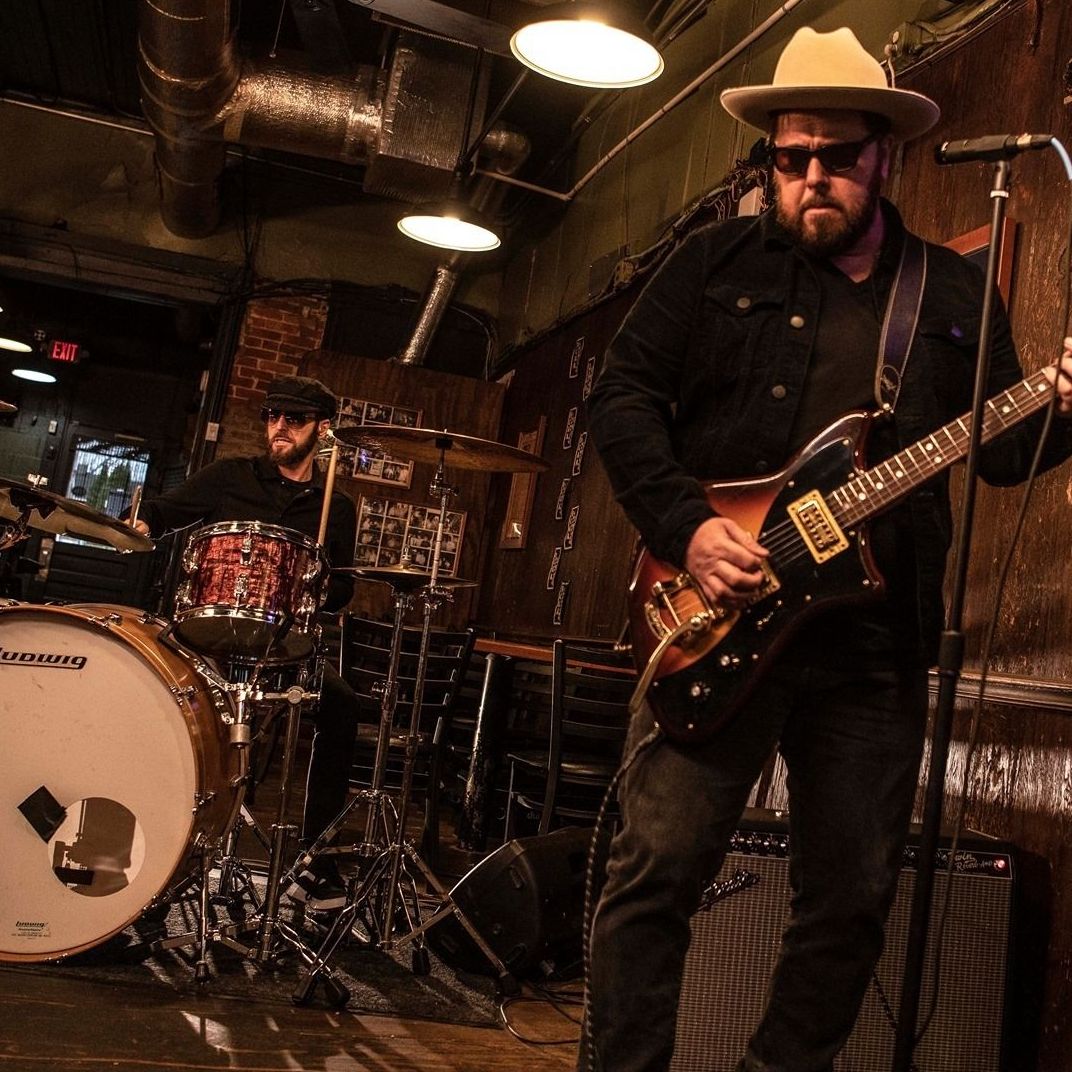 In The Night Time

Any Way the Wind Blows

Any Way the Wind Blows 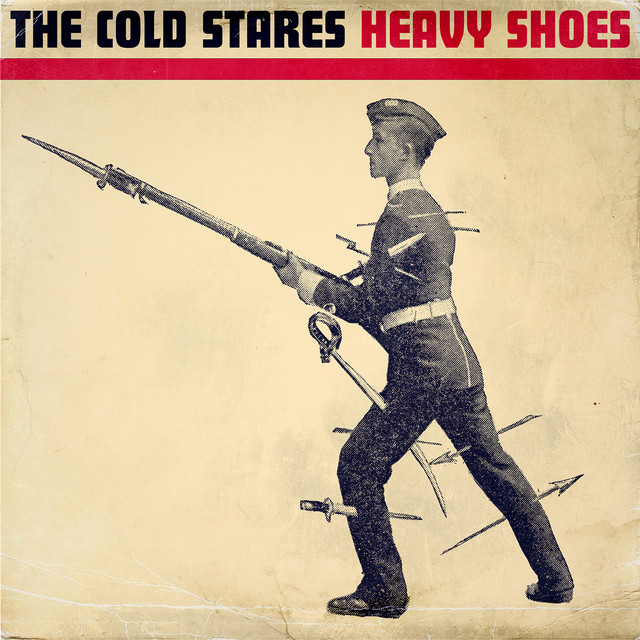 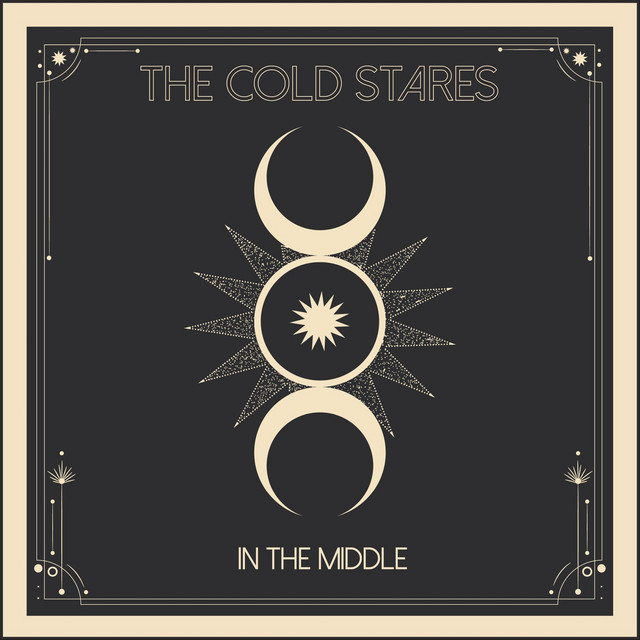 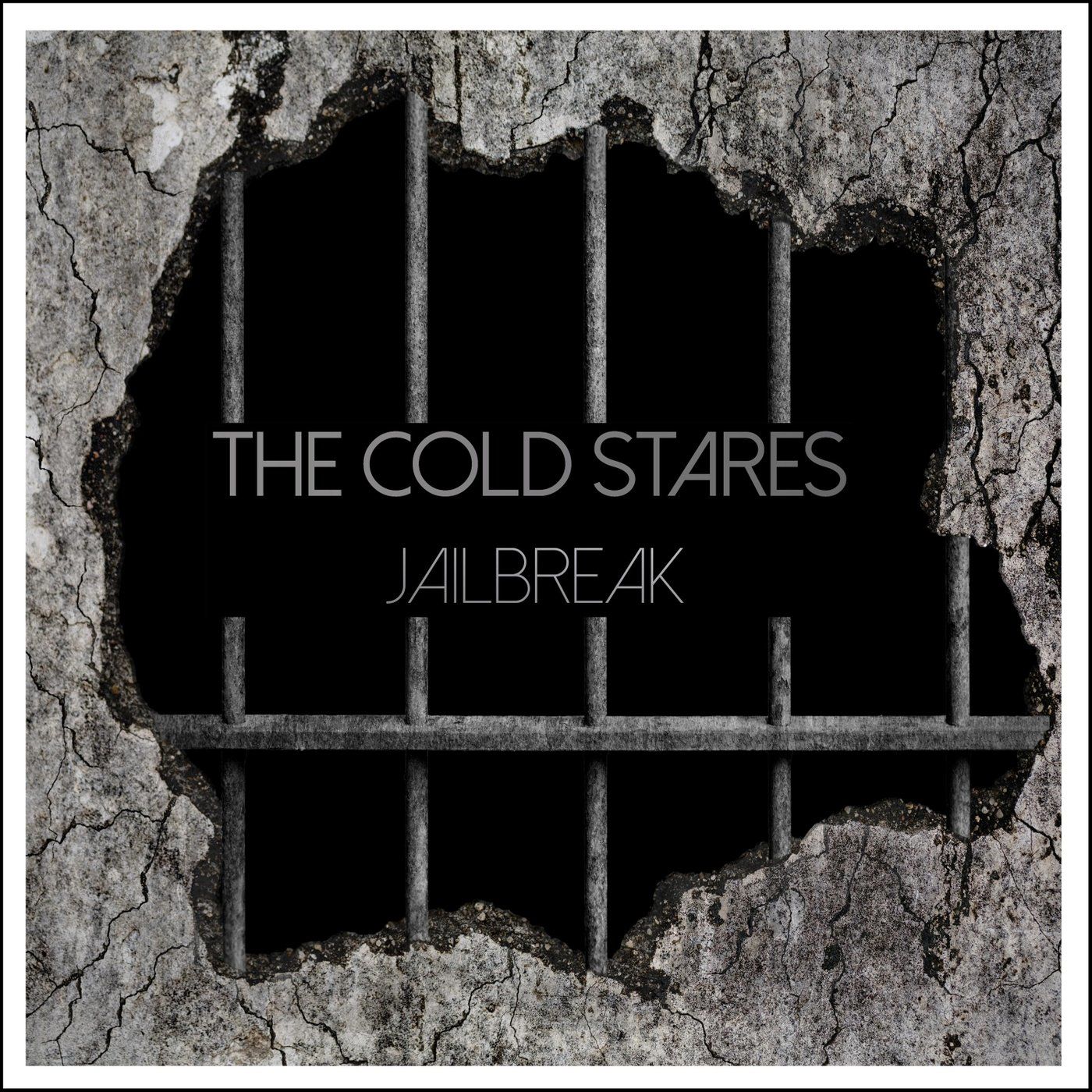 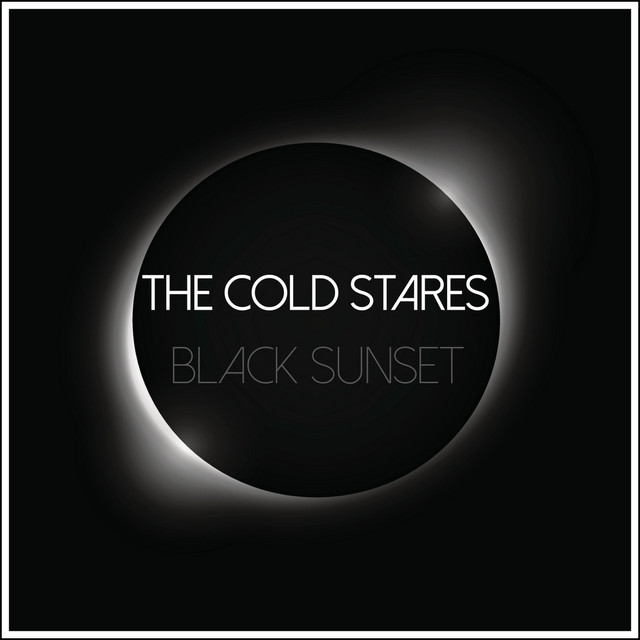 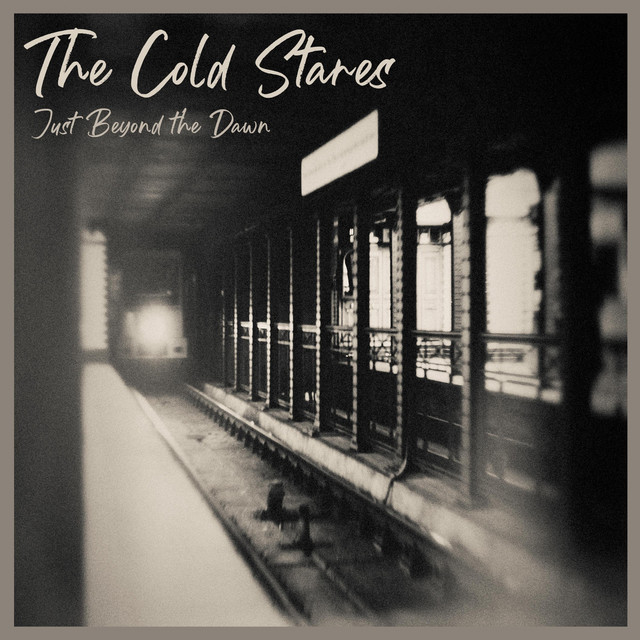 Just Beyond the Dawn 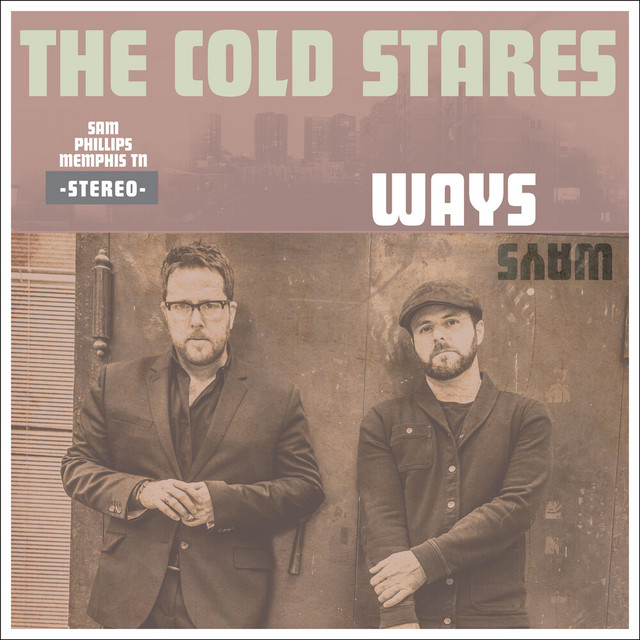 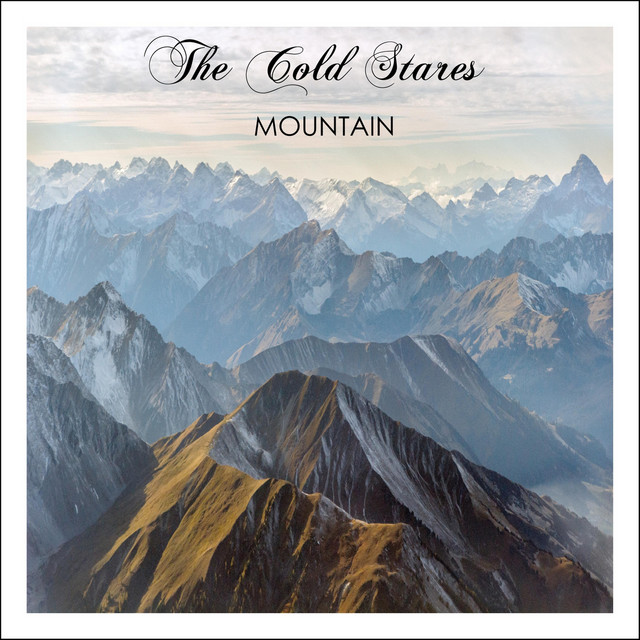 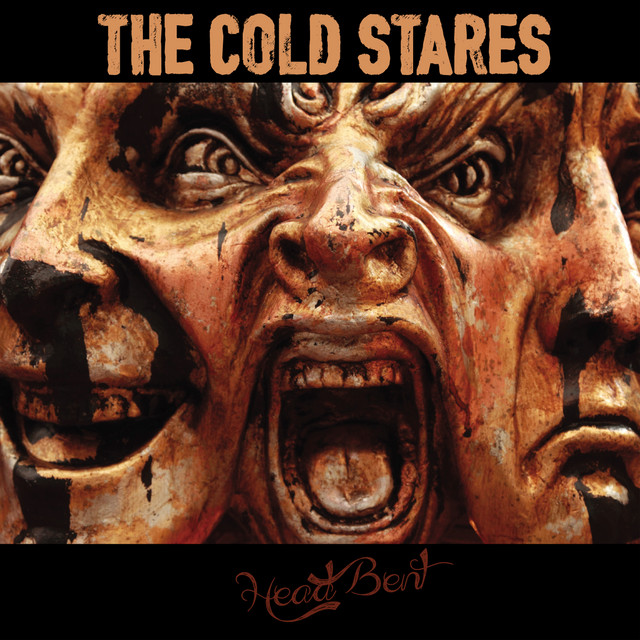 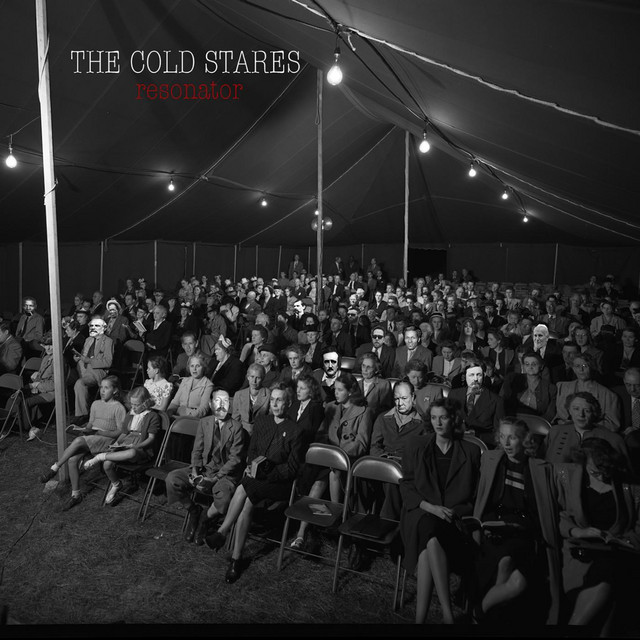 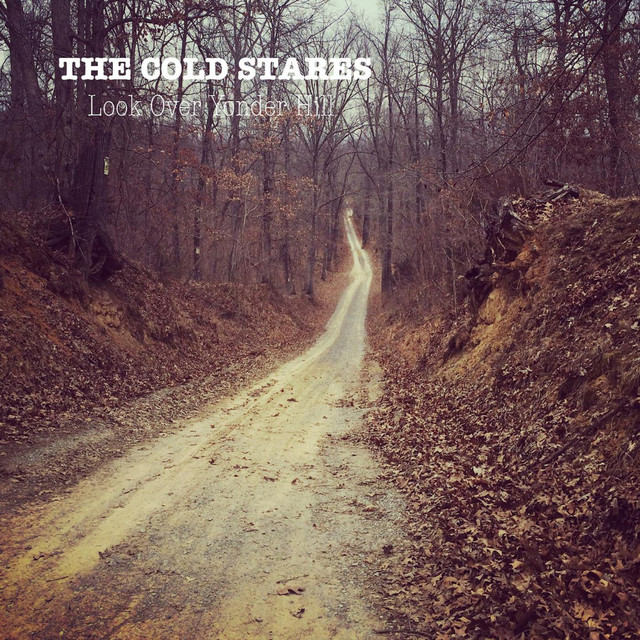 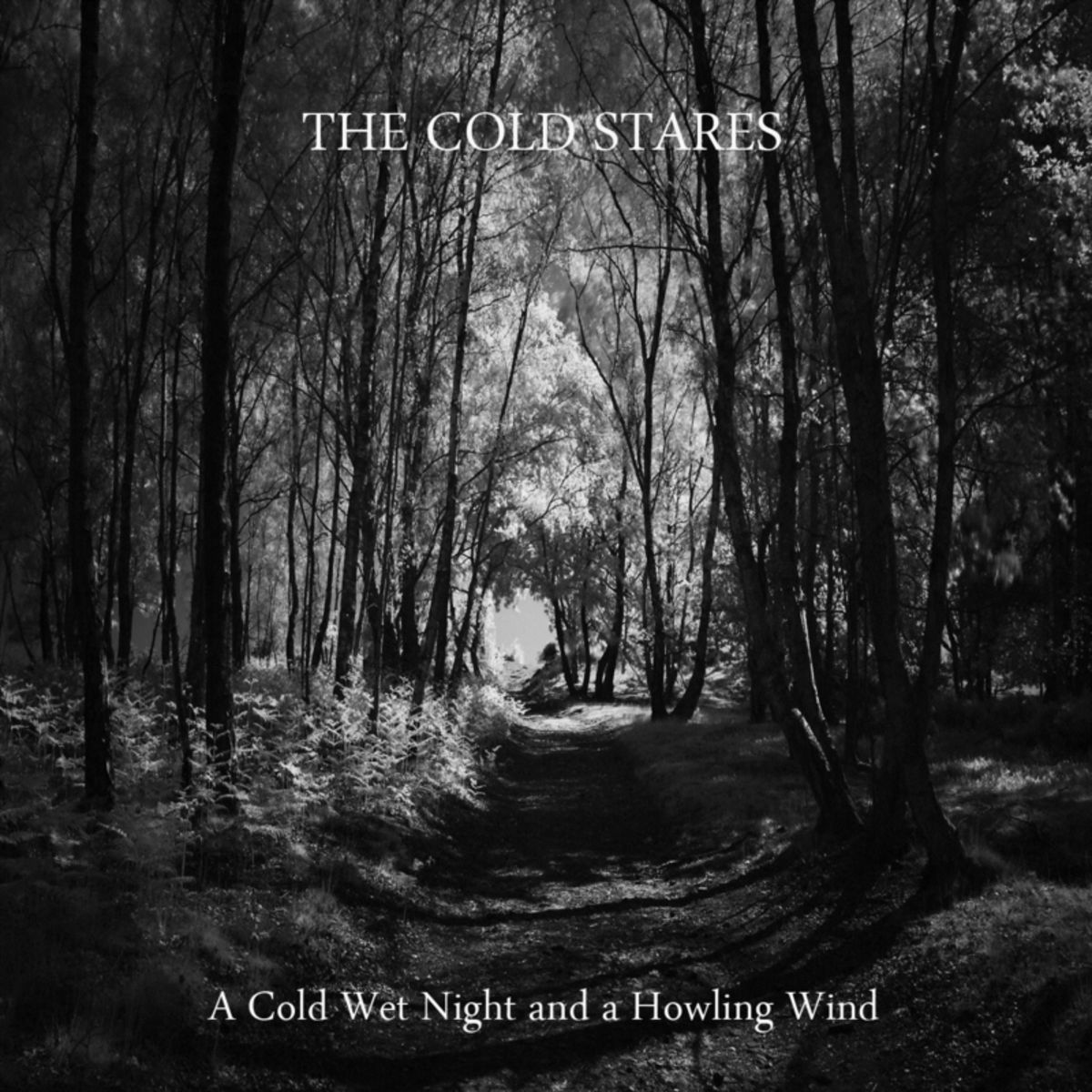 A Cold Wet Night and a Howling Wind