GravelRoad isn’t your average blues rock band. Skillfully avoiding predictability by fusing the raw drone of Hill Country Blues from Northern Mississippi with the heavy and fuzzed out rock and roll native to Seattle. GravelRoad combines these influences to craft a sound that is recognizable with the dueling weave of the guitar players who also share lead vocal duties, and a high energy rhythm section that pushes and pulls with undeniable groove.

GravelRoad’s roots go back almost two decades, honing their unique sound through recordings and live shows since 2003. The band has toured across the US and Europe. GravelRoad were handpicked by blues legend T-Model Ford to be his backing band from 2008 until he was no longer able to play, just prior to his death in 2013. They recorded 2 acclaimed albums with T-Model for Alive NaturalSound – Ladies Man (2009) and Taledragger (2010). 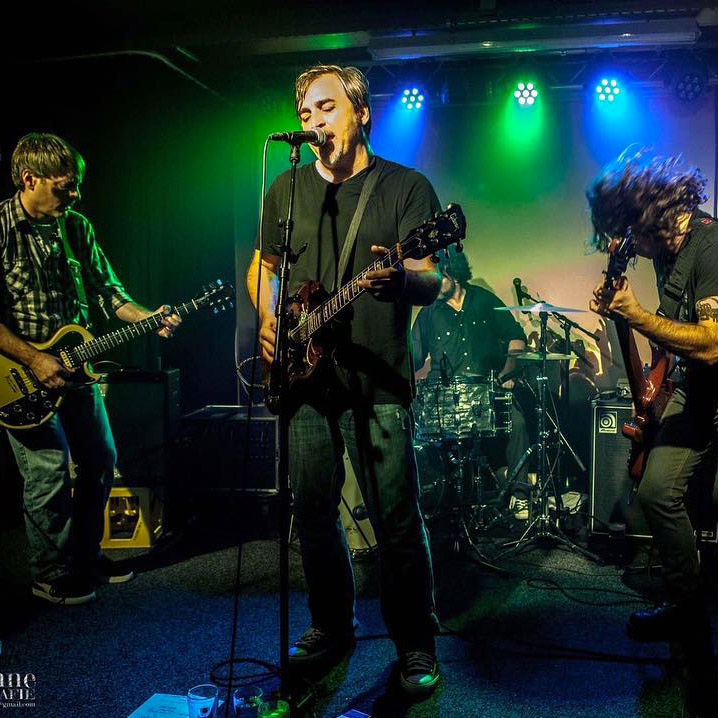 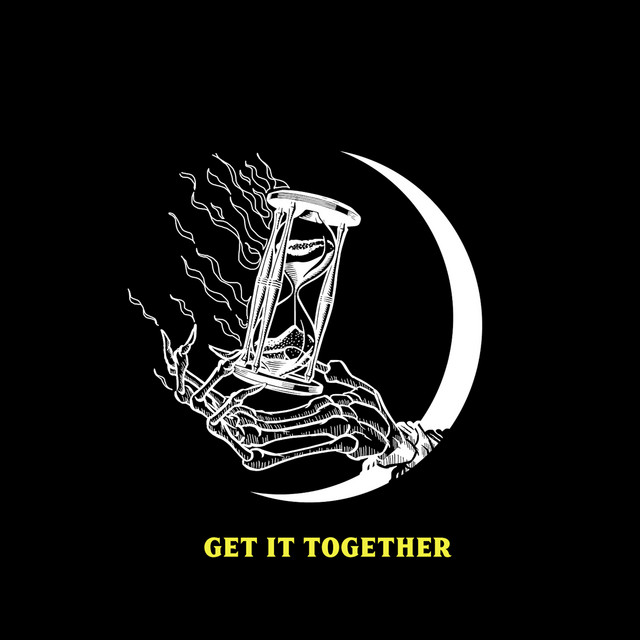 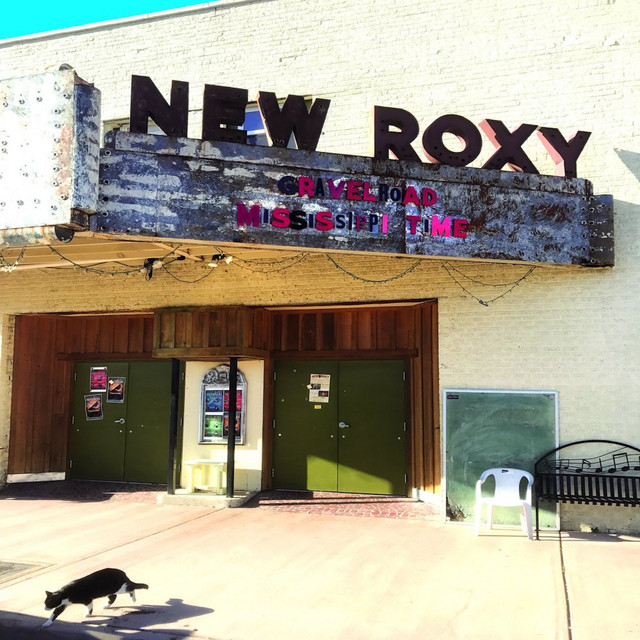 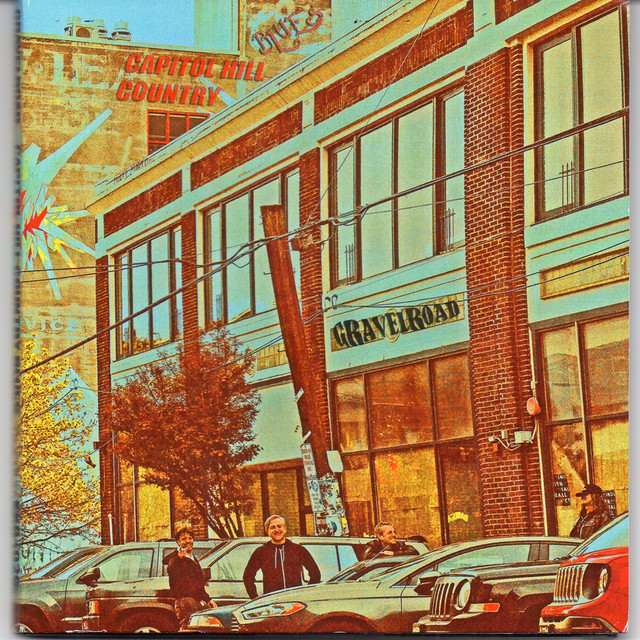 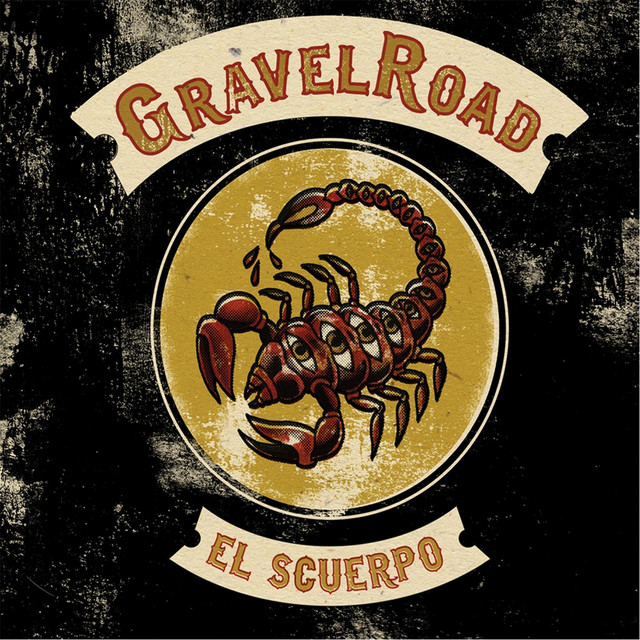 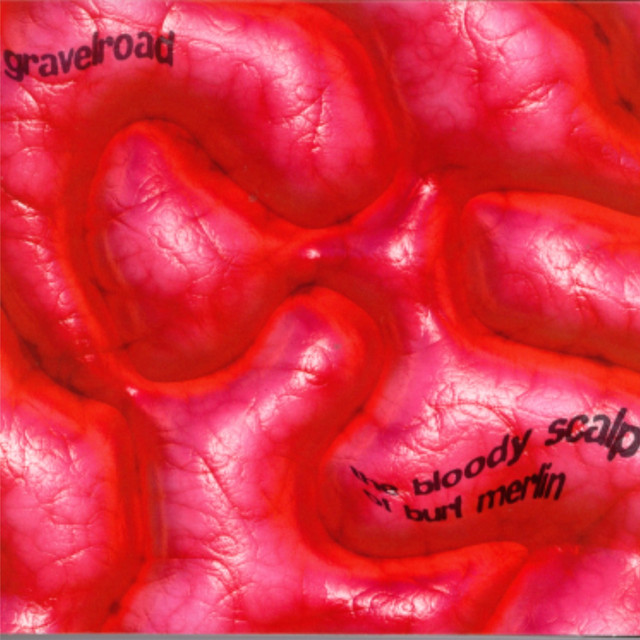 The Bloody Scalp of Burt Merlin 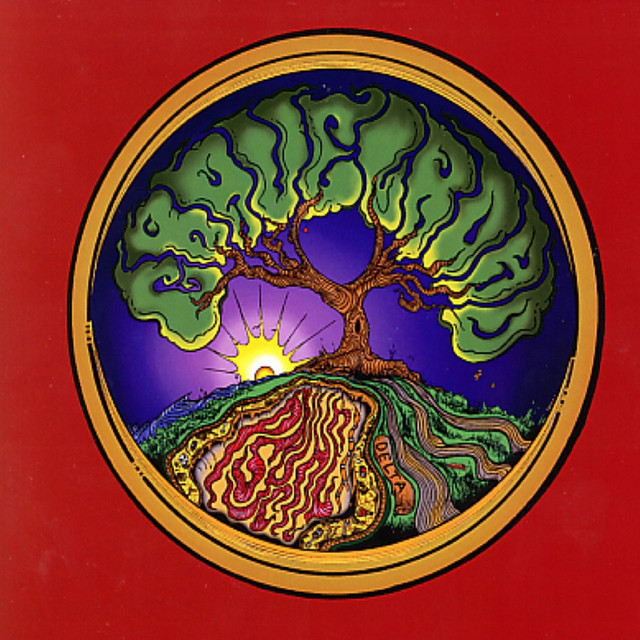 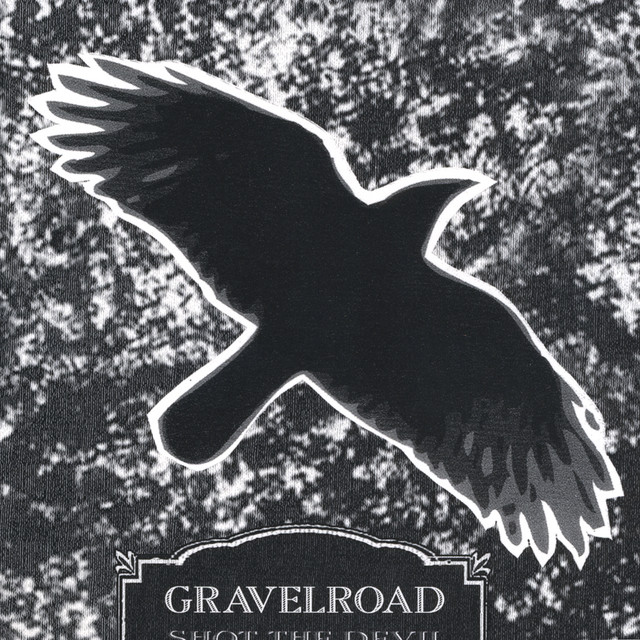 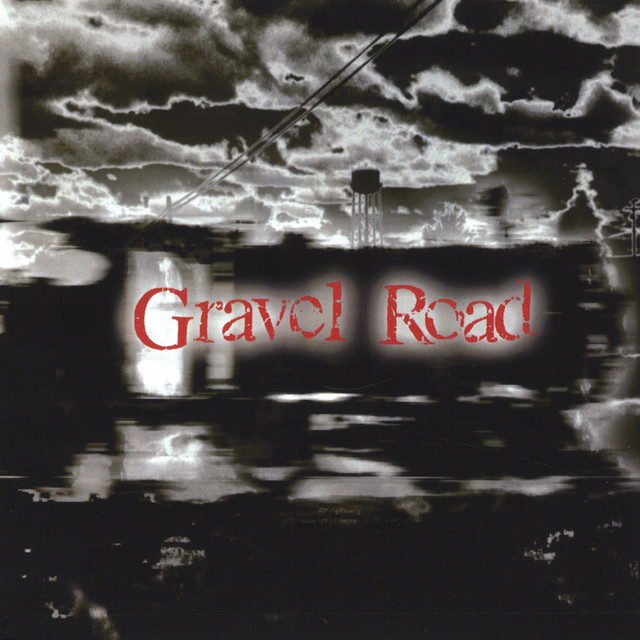