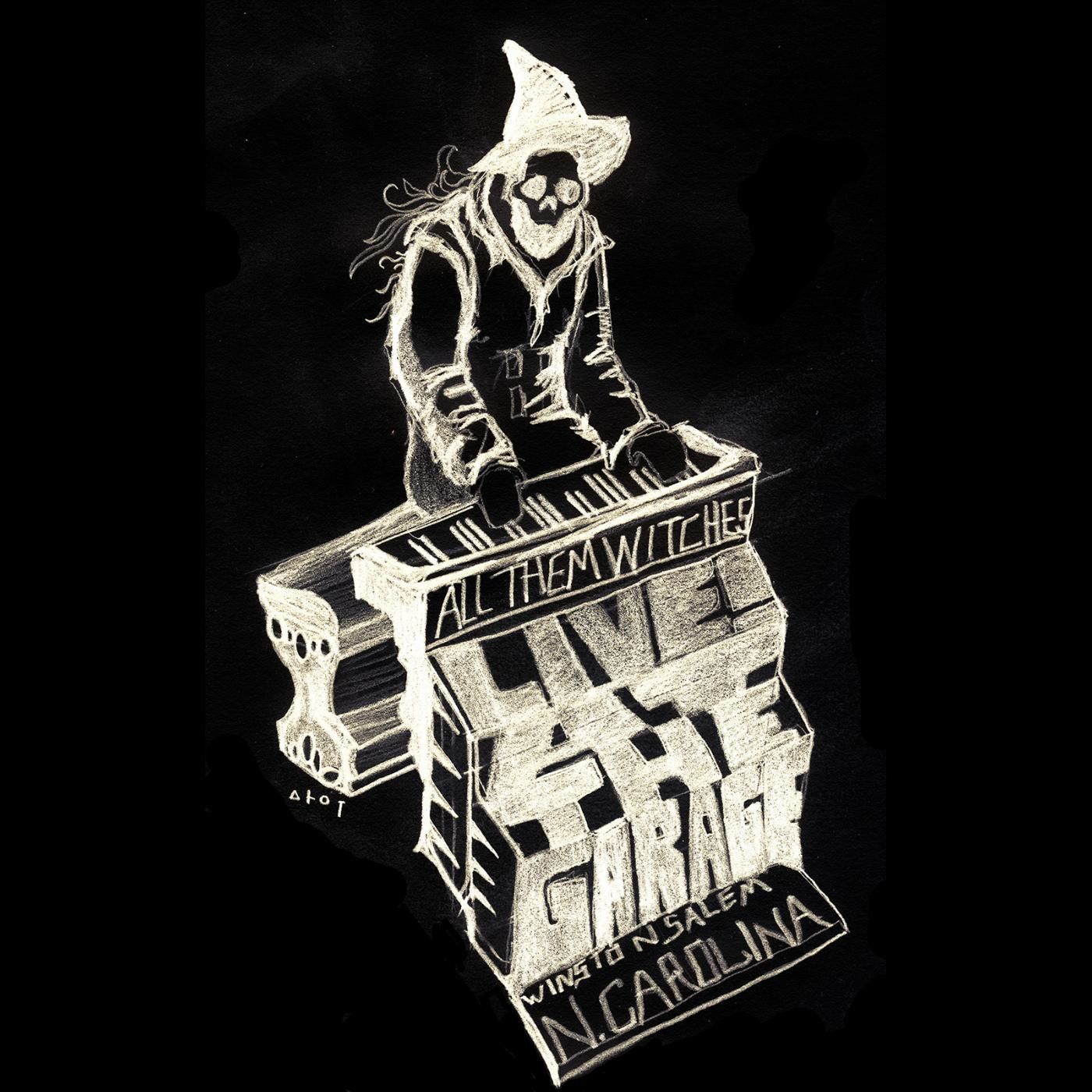 Produced by All Them Witches and Tucker Tharpe

Mixed by Brian Doub and Jeff Irving at The White Lodge in Winston Salem, NC